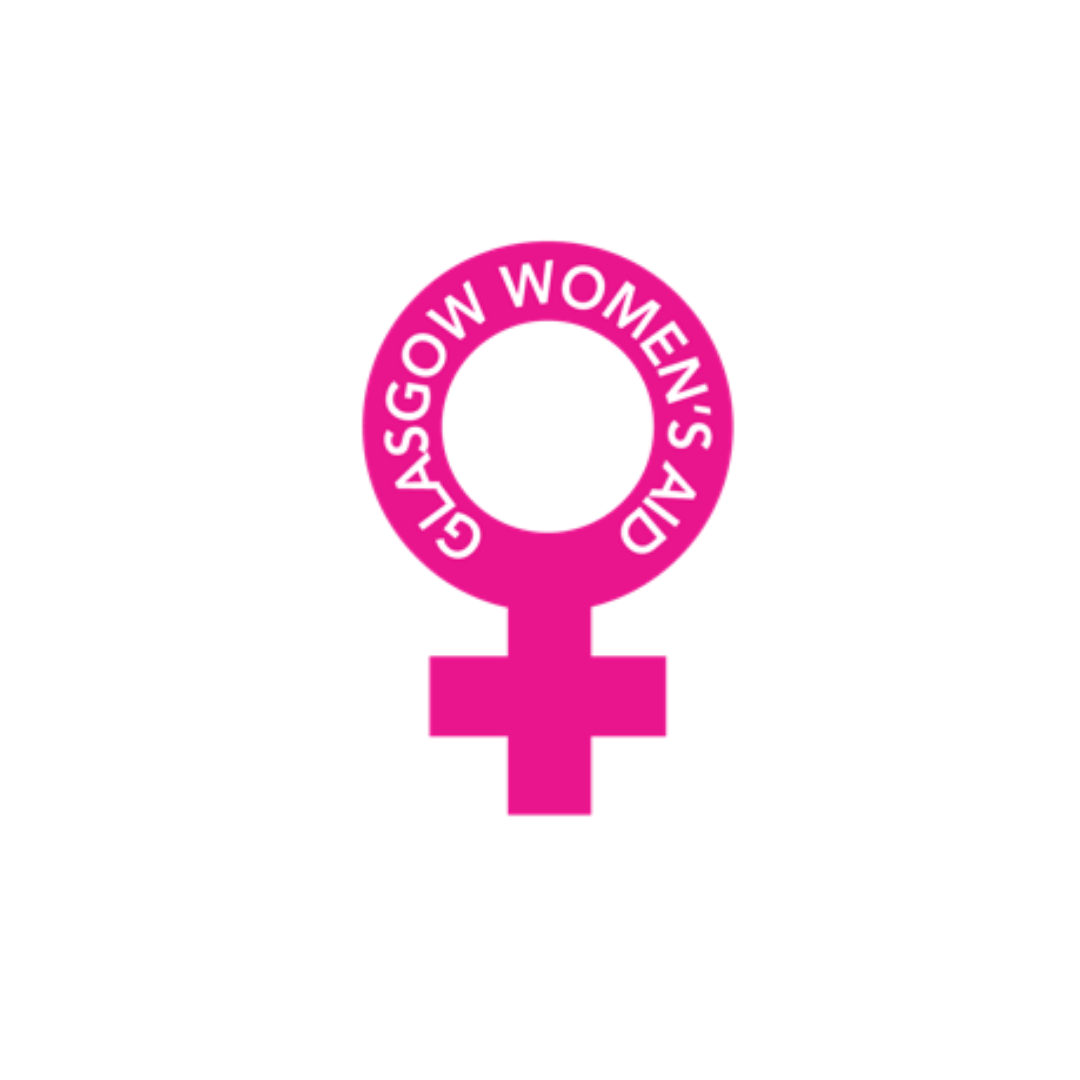 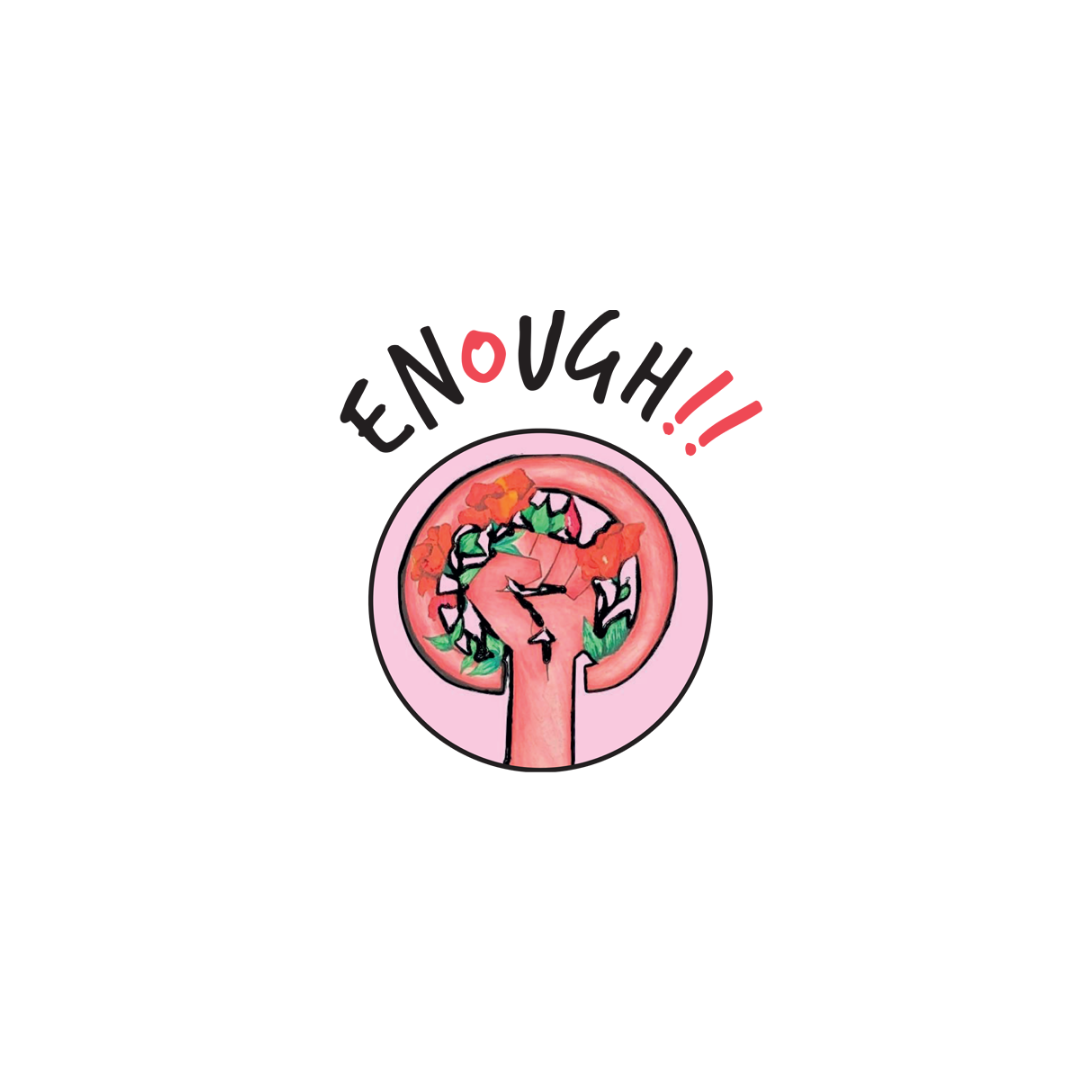 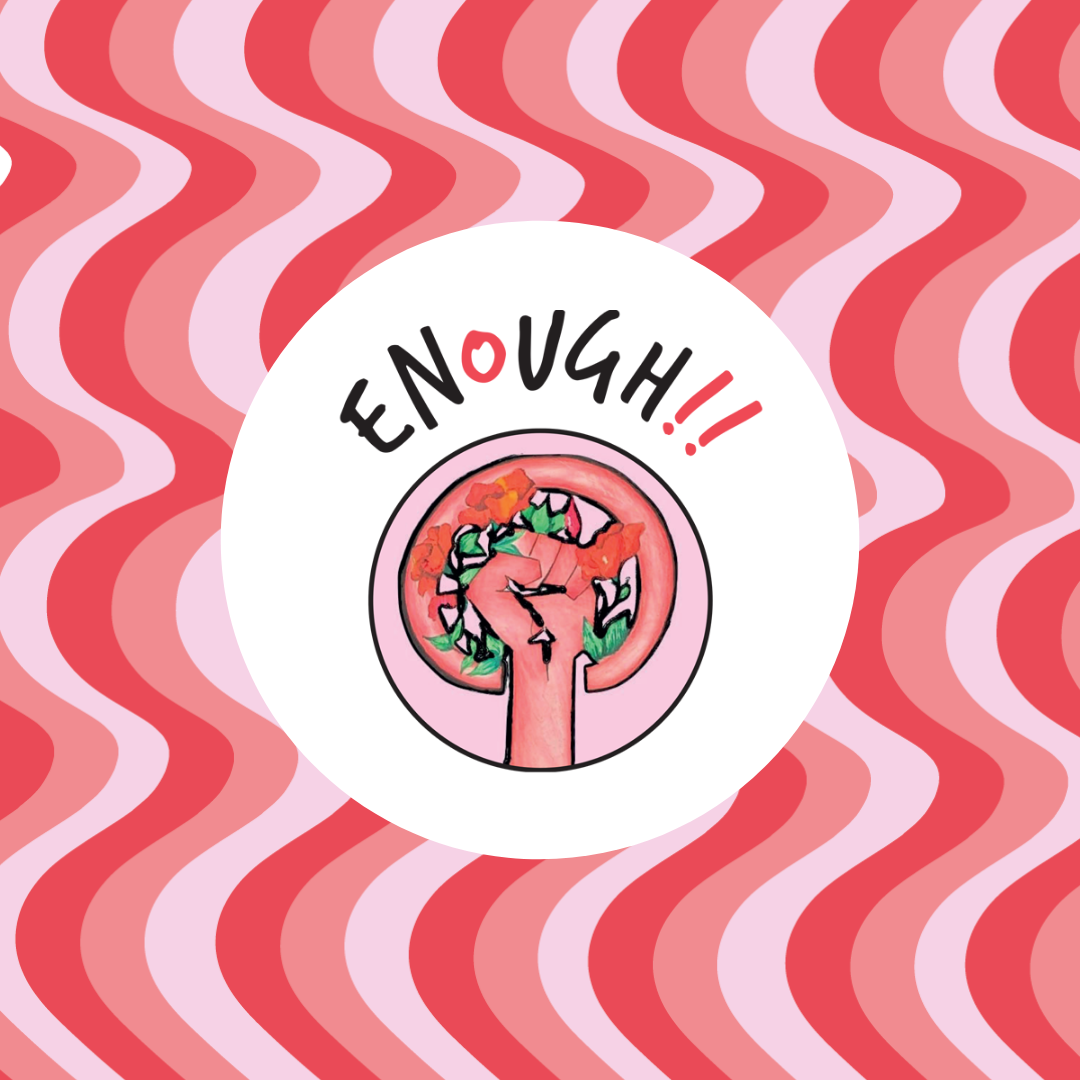 Enough!! is a specialist service by Glasgow Women’s Aid for 13–19-year-olds who are experiencing abuse in their relationship; have any worries about their relationship; or have any worries about a friend who they want to support. Co-designed by Glasgow Women’s Aid’s young experts, the service is person-centred – meaning that young survivors in the service can decide on the support that they receive. They are the boss of their own support.

We launched our service at the beginning of 2021 to address the growth of domestic abuse in teenage relationships. A common misconception surrounding domestic abuse is that it is exclusively experienced by married couples who live together, making the phrase ‘domestic abuse’ difficult to relate to for those outside this group even though they do experience it. Oftentimes, this can specifically create a barrier for teenagers accessing support (often not living with their partner/ex-partner). We wanted to create a service that addressed this barrier and addressed the needs of young women experiencing abuse.

Sadly, domestic abuse cases are rising with the most recent figures published by Police Scotland showing that – for a fifth year in a row – domestic abuse cases have risen in Scotland. We know how important early intervention is in addressing domestic abuse and, as such, we added another arm of this service which focuses specifically upon early education. As part of this project, we run prevention workshops with young people to discuss healthy relationships, gender inequality and the root causes of domestic abuse. We are confident that these workshops can begin to address such a huge societal issue that must be addressed from an early age.

We have continued to support young women experiencing relationship abuse with our person-centred approach. We have also launched our Enough!! Helpline a few months ago – running every Thursday from 5:30-7pm on 0141 553 2022. This helpline is multifaceted and functions as a listening ear; an avenue to access our support; or simply a non-judgemental and safe-space to ask questions about healthy relationships. We want to ensure that young women can call us even if they feel that their worry is small. Oftentimes, abusers can gaslight their partners into minimizing the abuse.

We also partnered with a whole host of businesses across Glasgow who helped us to spread awareness of our Helpline through our ‘sticker scheme’ – placing our stickers (with Helpline details) on their takeaway products. Our stickers could be found at Tantrum Doughnuts, Lily Bakes Cakes, Smug Coffee, and Lush on Buchanan St as well as the cafes within City of Glasgow College and Strathclyde University Union. We are also very grateful to Glasgow-based influencers Molly McFarlane, Megan Welsh and Kristen Scott for using their platform to spread awareness of our service. 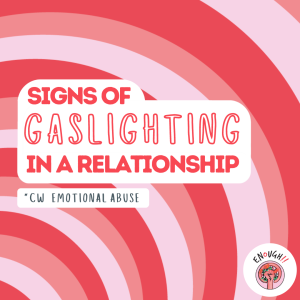 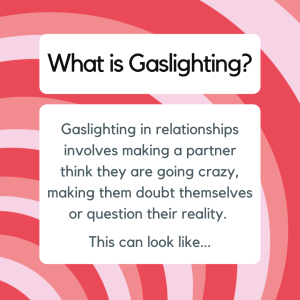 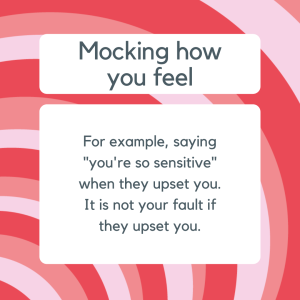 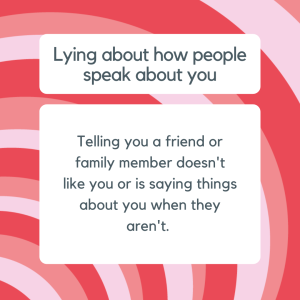 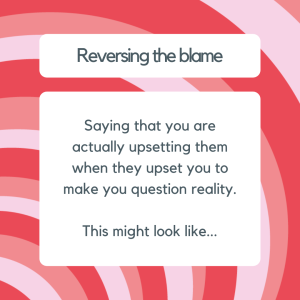 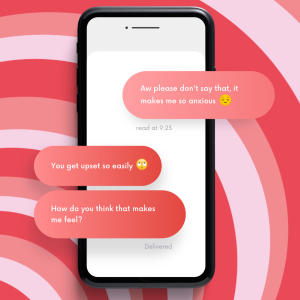 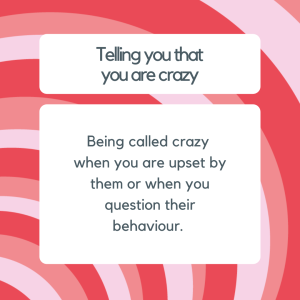 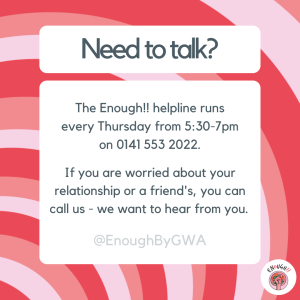 While alcohol can be understood as a catalyst for existing abuse, we are careful about associating alcohol with domestic abuse. We have noticed at Glasgow Women’s Aid that oftentimes alcohol is used as a scapegoat by abusers. As such, there is a common myth that alcohol causes domestic abuse. This is not true – it can be understood as a catalyst for some abusive incidents, but ultimately abusers are responsible for their own actions and alcohol does not cause this. Domestic abuse incidents are often perceived as ‘losses of control’ – which often re-enforces the notion that alcohol is a cause of domestic abuse. In reality, abusers are very much in control when they abuse – perpetrators are careful about when they abuse, who it is in front of and how they present themselves to others. Domestic abuse is best understood as an abuse of power within a relationship creating a dangerous dynamic of power and control.

Another myth is that domestic abuse refers exclusively to physical violence. Domestic abuse is persistent and controlling behaviour by a partner or ex-partner which causes physical, sexual and/or emotional harm.  This often gets worse over time. It can encompass:

Isolation, mind games, monitoring phone calls, controlling what they eat, how they dress, who they see and text, where they go, how they cook, changing the rules and control to confuse the victim.

Name calling, constant criticism, threats, being put down in front of others, being isolated from friends and family, emotional blackmail, guilt-tripping.

Money being withheld, being forced to borrow money, getting a poor credit rating, forced to make benefit claims, having to account for money spent, not being allowed to control own finances.

Hitting, slapping, choking, punching, threats with weapons and death. Rape, sexual assault, forced to imitate pornography, forced to have unprotected sex, penetration with objects, forced to have sex with others.

Again, the myth that domestic abuse only occurs in married couples who live together can sometimes create a barrier for accessing support. You don’t have to be living with a partner to be experiencing domestic abuse.

Another barrier can be the gas-lighting that many experience as part of the abuse. This can involve making a partner doubt themselves, blame themselves for the abuse, make them minimize the abuse or make them question their reality. It is never your fault if you experience domestic abuse. We want to hear from you and we believe you.

We hope to spread awareness of our service as far as we can across Glasgow to ensure that those who want our support can access it. We have already partnered with Strathclyde University Union, City of Glasgow Student Services, Amina MWRC, Young Scot, GuFemSoc, SWAG, and Glasgow Girls Club to name a few organisations who have been spreading awareness of our service online.

We are also working collaboratively with the Scottish Violence Reduction Unit & Dr Kirsten Russell.  Enough!! Is a valued member of the steering group contributing ideas working from a gendered analysis lens.  The Enough!! worker co-facilitates focus groups held in school of a mixed cohort of hard to reach young people. The ‘healthy relationship’ themed focus groups have provided valuable insight and discussion includes seeking young people’s voices on issues such as red flags, reactions (from a bystanders perspective), consent and consequences with particular attention being paid to the language that young people use

Our prevention workshops will continue to make their way across Schools, colleges, universities, clubs, youth groups and societies across Glasgow to ensure that we are educating on domestic abuse prevention as thoroughly as possible.

We feel positive about Enough!!’s ability to help tackle such a huge, widespread societal issue. We are working on some other plans that we look forward to announcing in the new year!

No comments as of yet, fancy adding one?

Sorry this website requires JavaScript to be enabled to work correctly.